Water has been extracted locally for hundreds of years and Purely Scottish Natural Mineral Water has been trading since 2005. The business was purchased in early 2018 by Aqueduct – The Well Water Limited. As part of that purchase a multi million investment will see the launch of new and innovative water related products 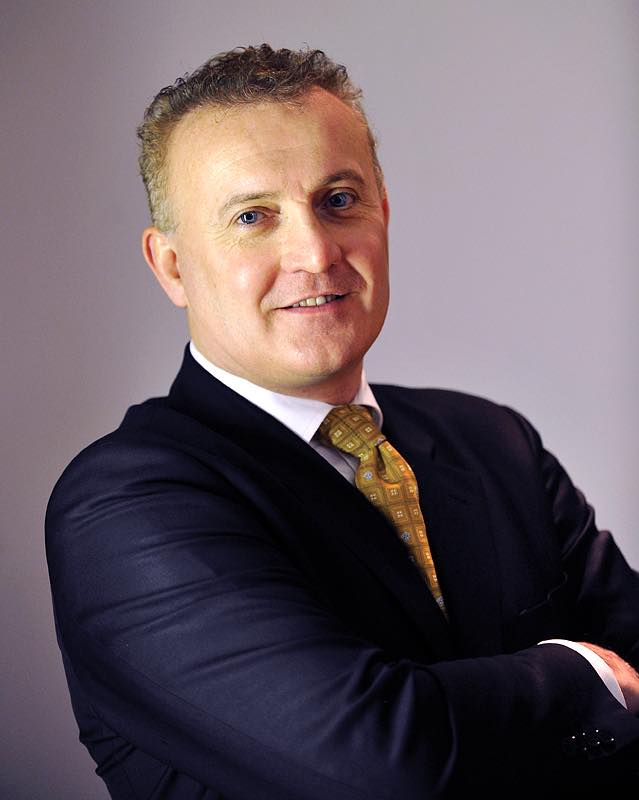 A Microbiologist by training, Kieran McKenna has over 25 years’ experience in the water cooler industry, having successfully built and sold Ireland’s leading filtration cooler company All Water Systems.

Kieran is well known in the water cooler industry – and is currently on the executive of the European Drinking Water Cooler Association as well as being on its Technical Standards Committee.

In 2008, Industry veteran Kieran McKenna recognised a need to change the traditional water cooler business – to be more cost effective and kinder to the environment – and created Aqueduct, introducing the concept of Bag-in-Box water to the industry. So what has happened since? Refreshment magazine asked Kieran about the launch of The Well Water and ‘the return of Bag-in-Box’.